Home
Technology
What Are The Printed Circuit Boards?

Printed circuit boards are specifically designed and created to attach the different electronic components of a certain appliance and gadget. The “card body? of the PCB is made from non-conductive materials such as fiberglass or plastic. In most versions, copper wore is etched or inserted within the layers of the PCB.

Aside from the non-conductive card body, PCBs are also composed of electricity conducting materials that are used to allow electricity to flow from one component to another. You get best details visit here pcbnet.com. The flow of electricity enables the appliance or gadget to function as a whole.

PCBs are also created and designed to function for a certain task or purpose aside from connecting all the electronic components. Some PCBs are mass produced while others can be assembled or created by a person. This type of PCB is usually made from simple materials and follows a simple design to make building and assembling the circuit board easier.

The first PCB was originally made using thin metal strips and rods to connect electric wires and outer components that were constructed on wooden bases. Over the years, the circuit boards were modified and upgraded by replacing the metal strips with wires and screw terminals. The circuit boards also grew thinner and smaller as the years went by, making it more durable and easier to use and design.

The name of the PCB is actually derived from Charles Ducas’ design where the electrical components were embedded on the card body by using a stencil printing method. This method improved the design and production of PCBs.

After that, more complex designs and methods of creating PCBs surfaced. In 1943, Paul Eisler invented a method wherein the circuits are etched onto a non conductive card body. This method was used by the US military in manufacturing and producing weapons during the World War II. By the 1950s, this technique saw commercial success in creating PCBs.

As the years went by, the PCBs grew smaller, thinner and more flexible. Several production methods were combined into one to create a high quality and modern type of PCB. This saw the creation of multi-layered PCBs with both conductive and non conductive components. The small size of the PCBs proved beneficial to appliance and gadget makers. It helped in creating technological innovations that are lighter and easier to use and carry.

Following Are The Popular Methods Used In Manufacturing The Circuit Boards:

At present, there are three popular methods used in manufacturing the circuit boards. These methods are milling, silkscreen and photo-resist.

The milling method involves a mill to make the circuit boards. It is used to drill and remove small pieces of copper and wires around the board. This method is the most cost effective and cheap out of all the three methods. However, this method is not used in manufacturing PCBs professionally because the quality is lower when compared to the other two methods.

Silk-screening is a method used by professional PCB makers. In silk-screening, a piece of cloth is tightly pulled over a frame. Then a design pattern is printed onto the cloth. As the ink passes on the cloth, it is also transferred onto the board. Then, this printed pattern is used to make the circuit boards. 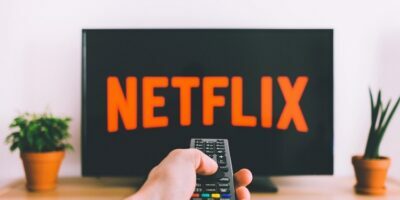 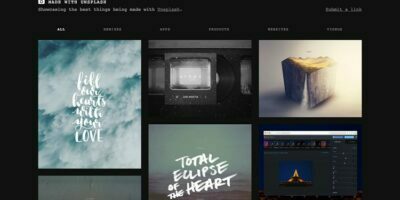 I’m a technology enthusiast with experience in mobile technology. I take each day as it comes and keep an open mind to everything that is happening around me.